A 2D platformer where you overcome challenges armed with nothing but your trusty pogostick, a helmet (for safety), and two flappy wings. Created for Game Jam Aotearoa 2020 with the theme of "Proximity".

The power of your bounce depends on the proximity of a circle which expands and contracts around you. Make your moves at the right proximity to beat the game!

All assets (except font) and audio were made during the jam.

I manage to play your game and some gameplay reminds me of Duck tales the video game when using the pogo stick. But, there are a few suggestions for your game. First include a charged jump to where you squat for three seconds and leap higher in the air. Something similar to Super Mario Bros 2 of how the character and squat and leap higher in the air. The last suggestion is included two rods that fire electricity beams that appear and disappear in a horizontal position, and ball that bounce forward and back into level. I hope these suggestions would help your game.

Thanks for playing, those are some great suggestions! We're planning to continue developing this game so we'll be sure to consider adding in your suggestions if we find the right opportunity. 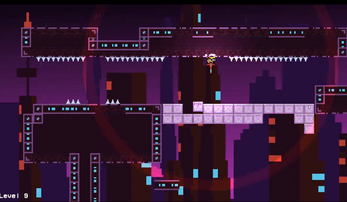 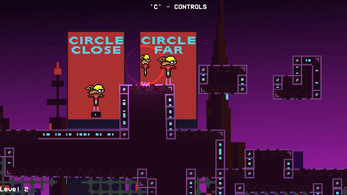 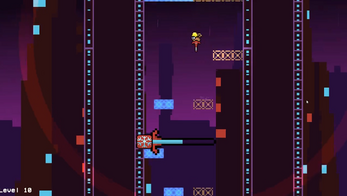 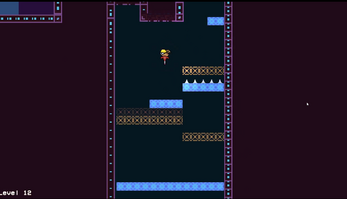 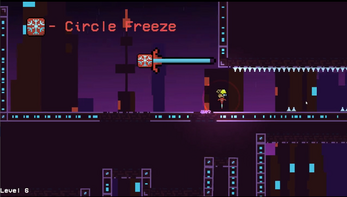 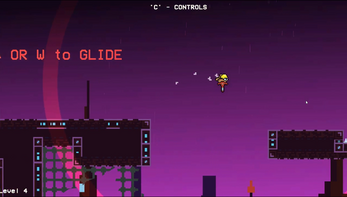